The First Coordination Meeting of Prince Naif Parachute Championship was held at 14 Rajab 1435/13 May 2014, at the headquarters of the ISSF, Riyadh Saudi Arabia. The meeting was attended by Dr. Mubarak bin Swailem Al-Swailem, the Chairman of the Arabic Aero Federation and Asiana Parachute Federation, and Mr. Ibrahim bin Saleh AL-SAYYAR, the General Manager of the ISSF Secretariat. The Games were decided to be held between 23/3/1436 – 2/4/1436, 14-22/1 2015 in Riyadh. Several issues were discussed, that were related to organising the Games and the timing for issuing the invitations to the National Olympic Committees of the ISSF and other related committees of the Islamic countries. The meeting also discussed the initial terms for participating and creating the organising committee. What is worth mentioning is that the first championship was held in October 2012 under the name (In Memory of Prince Naif) with the participation of 17 Muslim countries. The Sixth Sports Medicine Session As part of the cooperation between the ISSF and the Islamic, Educational, Scientific and Cultural Organisation (ISESCO), the 6th Sports Medicine and Anti-Doping Seminar in cooperation with the Moroccan Olympic Committee for French Speaking member countries during the period 3-6 June 2014 at Rabat, Morocco. The Olympic Committee members will also participate in the session. 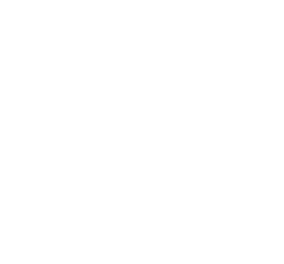